Been a while!  I think what is happening is that I'm becoming one of those lazy humans who only wants to do anything social media related, from my smart phone.  So that means most of my 'blogging' or posting is being done on my instagram.  Also I only seem to post organically, in-the-moment, and instagram is a better platform for that, since my phone is right there always connected, and my laptop is not.  Also instagram keeps my posts shorter & to the point, so follow me there for more consistent, organic posts @maxwettstein on insta.

Squat more, Sit less.
In the above photo, I'm disappointed because I'm 3 weeks into my 'Movember' mustache and you can't even see it!  But more importantly I'm doing a resting, natural deep squat I've always done, which is now becoming popular (again) in fitness circles.  I've even seen it claimed a cultural position - the 'Asian squat', because some of those cultures hang out like this...

...because in these cultures there aren't chairs available everywhere.  (Also see my post on Sitting is Lethal.)  As a young man, I used to be play Catcher in baseball and got really good at this squat.  As a surfer, I squat like this to loosen up my lower-back while checking the surf.  What's old is new again, and even Men's Health mag recently called this Asian Squat as the one move/exercise you need to be doing each day to maintain full-range of motion - of course MH didn't call it that and claimed it as their own novel idea.  Like I said, what's old is new again.  So next time you're just sitting around, maybe opt out of the chair and for this squat instead.  You will be doing wonders for your lower back, hips and glutes.  Contrary to what one might think, deep (natural) squats are NOT bad for your knees or pateller tendon, even during weight-lifting exercise.  The proper way is heels flat on the ground and butt as low as you can get it.  You may find that over time your achilles tendon has shortened a bit, from so much sitting and this is one natural way to lengthen it back out.  Those of you who have always done Olympic-style lifting, (pulling a barbell from the floor), should have no problem with your achilles tendons, as this traditional type of lifting involves this type of deep squatting.  So this is the heart of this blog post, but read on for more updates...
I think last time I blogged, I touched on the book I read by Wim Hoff, The Iceman, and all the benefits of cold/cold-water exposure.  From making your immune system more robust, to stimulating your metabolism into hyper-overdrive, to activating life-saving, thermogenic brown-fat, to lowering inflammation, both acute & chronic/systemic.  I was always, unkowingly benefiting from cold exposure because I was surfing in cool/cold water with no wetsuit or old leaky wetsuits, and often times be shivering by the time I got out of the water.  And of course, growing up a 3-season athlete, I already knew the anti-inflammatory effects of icing injuries, both acute and even for prevention.  The benefits described by Wim Hoff are more than anecdotal - he did actual lab experiments with blood tests to back his claims.  Of course some cultures have believed in ice-baths and polar-plunges for years.  But even if you can't withstand such an extreme ice bath or polar plunge, there are health benefits to be found even in taking a cold-shower at home.  A 5 minute cold shower, exercises/flexes your blood vessels and cardio-vascular system...maybe not as good as going for a run, but how much easier?!  Also Wim Hoff teaches a breathing exercise to go along with it, which you can do anywhere, but preferably alone...he goes into the benefits of hyper-ventilating, and learning to breathe less, which is contrary to popular belief - most of us over-breathe.

I'm still modeling for QOR.  Here are a few recent shots, all photos by Jed Smith: 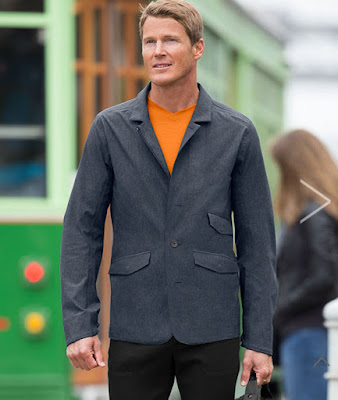 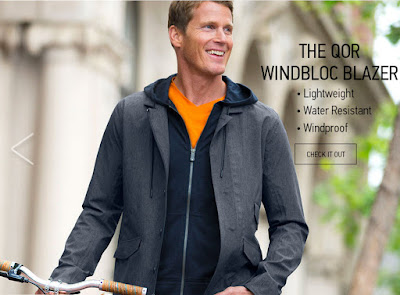 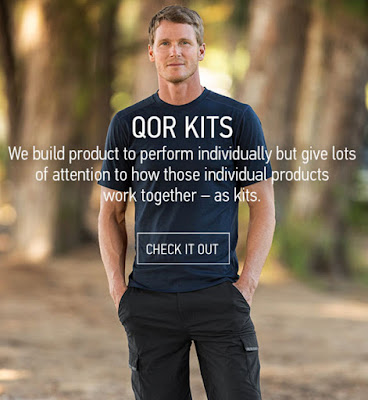 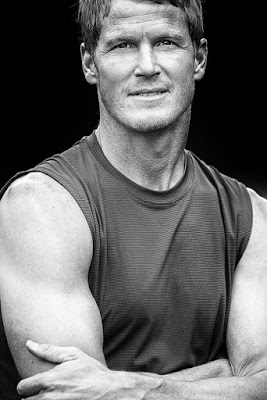 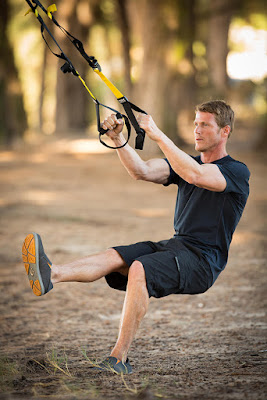 I'm surfing a lot with my daughter Bryce, as she now has surf P.E. in the mornings twice a week, riding my most progressive board yet.  We still have the 'family deal' with Encinitas Surfboards, thanks to Bryce charging hard in her contests. 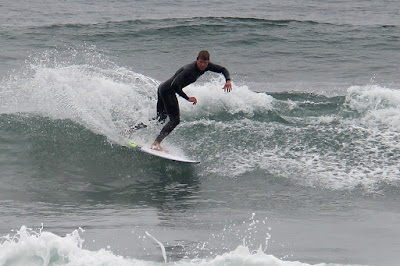 I remain stunned by how many redeyes and random start-time, airline trips, the FAA allows.  I'll have a redeye flight followed by a 4 AM wake-up in the same week, regularly at JetBlue. Its crazy the random, inconsistent sleep-wake cycle the airlines will not only permit, but regularly subject pilots to.  It should be illegal, but its not.  The company even puts out slides like this in our official training... 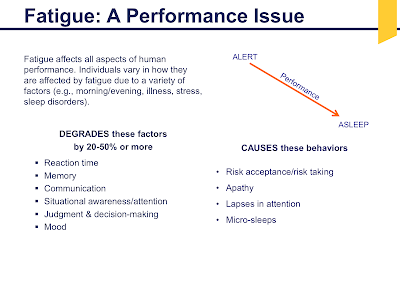 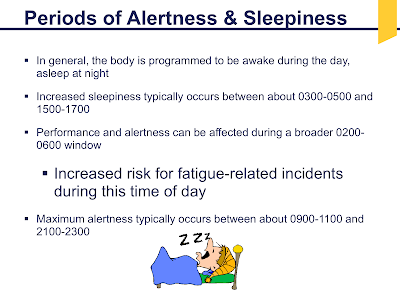 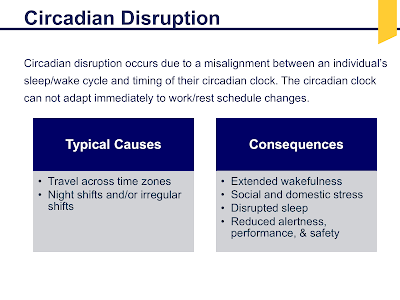 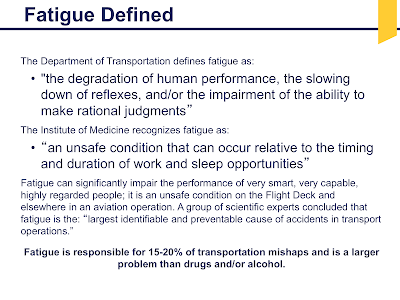 ...then completely ignores their own research when producing our flying schedules.  But other than that, I love my flying job as Captain, and do not take it for granted!