Maximizing Your Exercise Value – Fitness is Now a Sport.

Q: Is it possible to get uber fit exercising only 20 minutes a day?

However, 20 minutes a day is certainly better than nothing, and it might be just enough activity to maintain your health and improve longevity.  As a society we seem busier than ever, but we’re also getting way smarter about how to train, and weve finally realized just how darn important consistent exercise is.  In fact exercise is critical to our health, on par with nutrition and 2nd only to sleeping well.  People who exercise consistently, live longer than those who don’t, given all else being equal.  Only your genetics play a greater role in life span.  We now know that some of that time spent exercising ideally needs to push into (relatively) higher intensity levels.  But just how intense do we need to go?  Is there an intensity or volume threshold to where there is no more benefit?  The key for all of us busy folks, is to find the sweet spot where training time intersects with intensity level, which triggers the most benefit.  I call this maximizing your exercise value. 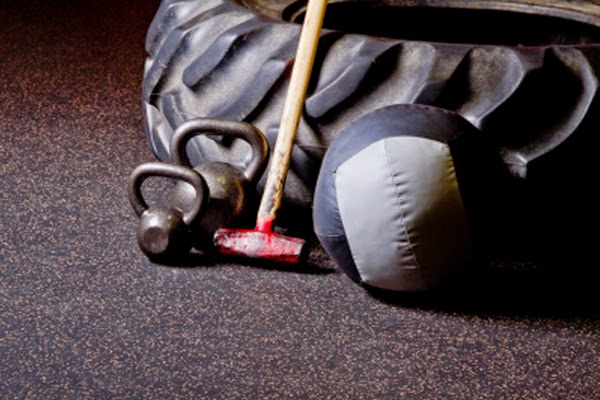 There’s a certain niche of neo-athletes that have embraced training so much that they've declared “fitness to be its own sport”, never mind a lifestyle.  A sub-culture of every day citizens who walk among us that have discovered their inner athlete and have taken training to a whole other level.  I’m not talking about bodybuilders or triathletes here – that’s old school.  I’m talking about well-rounded fitness aficionados that desire to be total athletes by combining full-body-functional, cardio and strength exercises.  I’m talking about the present day Boot-camper, SEAL-Fitter, CrossFitter, Tough-Mudder, Spartan genre who whole-heartedly decided that just because they have families and careers, doesn't mean they can’t be uber athletes too.  They've revealed their inner-warrior and when you see them training together, feeding off each other, you get a sense there’s something special going on there, almost like a religion, or a tribe of warriors.  - Some kind of competitive, comradery dynamic, testing themselves with exciting, yet effective exercises, that arouses your curiosity.  There’s a synergistic magic happening there in part from the group dynamic.  Maybe I’m describing one of your close friends or even you.  There’s a reason why these folks are experiencing these powerful physical and mental transformations no matter what their age is, in a relatively short amount of time.  They've found out how to maximize their exercise value in a competition based, group dynamic that comes with its own band of brothers for support.  They become training addicts…and it’s not the mirror they’re addicted to.  You watch these guys and it almost feels as if they've never had so much fun being tortured.  They have even created niche competitions to help motivate them to take their training goals to the next level and they have indeed declared that fitness in and of itself, can stand alone as its own sport. 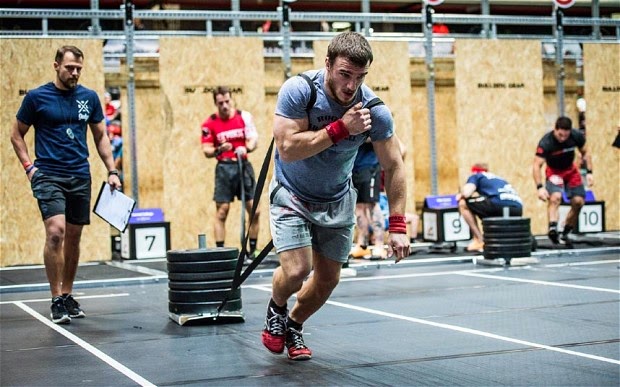 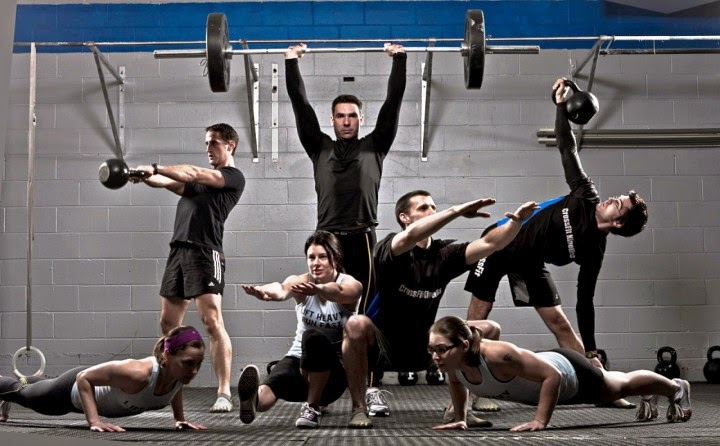 The Egg (Yolk) is BACK! - Cholesterol is Out of Diet Jail! (March is National Nutrition Month.)

March is National Nutrition Month according the Academy of Nutrition and Dietetics, and we are celebrating with the incredible egg!  You see, the egg is back in a big way, though for many of us, it never left our list of staple, affordable sources of a complete protein, called for by many recipes.  You would think eggs would have withstood the test of time and tradition by now, but there was rather large group of scientist-panels and government agencies, that believed for a long time that the cholesterol contained in eggs is bad for us and pushed their guidelines upon our society.  But recently these very same scientists and agencies reversed their stance on the egg, and more specifically on dietary cholesterol nutrient and the role it plays in blood LDL cholesterol levels.  According to The Washington Post in February,
‘In one short paragraph, the new report from the nation’s top nutrition panel reverses decades of warnings about dietary cholesterol. Long one of the arch-villains of the American diet, cholesterol need no longer be considered a menace to the public health, the group said.  As the panel's report puts it: “Cholesterol is not a nutrient of concern.”’. 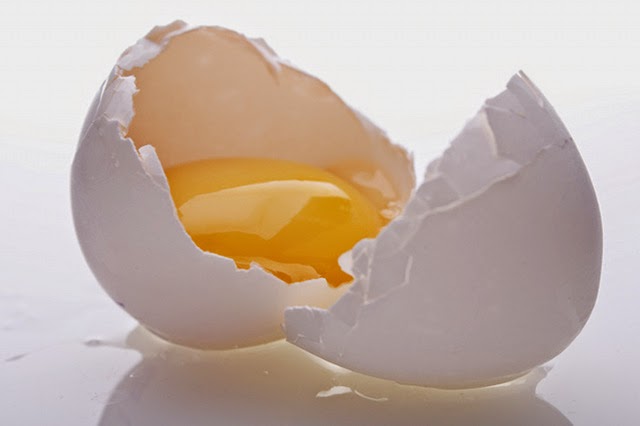